Purpose is not a substitute for morality

The time has come to look at Purpose from a broader perspective than just product/customer (or company/employee). Business ethics without human ethics don't exist. The strikes are getting closer. Ukraine, Uyghurs, climate change, social conflicts and so on. And companies are always the actors. We realise that there is no such thing as just business. And a concept of mediaeval times - when such thing as „just business“ did not exist in business - could serve as a guide.
Menu

The war in Ukraine has shown us that there is no such thing as neutrality. You can’t carry on as before if the ‚before‘ no longer exists. And so, in a very short time, quite a few companies have withdrawn from Russia. And some have not.
The reasoning for both options is almost identical: I stay because I don’t want to make victimise the wrong people – I leave because I don’t want to be involved when someone becomes a victim.

And representatives of both positions have similarly euphonious purpose statements in their corporate visions. Something about „making the world a better place“. That’s what you write in purpose statements when you don’t have a purpose.

What is disturbing, however, is the fact that the stringency on one side (e.g. Russia) is not universal, but only exists on a case-by-case basis. Are tortured Ukrainians worth more than tortured Uighurs? Do you punish a Russian autocrat but cooperate with a Chinese autocrat? Is it so, as Habeck says, in essence:

We cannot do what is good, but only what is relatively better.
This sentence is only true in a world where the bad is already the norm.

However, it is important to remember that in many countries where companies operate, the bad was already there when they first decided to do business there. In other words, a conscious decision was made to leave aside the morally reprehensible aspects of the other party. After all, it is – quite neutrally – only about business and not about conversion. Like Volkswagen in China in 1978. A business option that the first choice at the time (General Motors) did not accept. For moral reasons.

And always, when you confront entrepreneurs with these decisions, the identical excuses come:

What’s interesting about these excuses – which, by the way, all of us know in small ways too – is that the basis of the decision is always ’someone else‚. And that is exactly what I mean when I speak of morality.

Morality begins with me, not with the other. My values start on the inside, not on the outside.

In other words, companies (and entrepreneurs) engage in reprehensible things not because others do, but because their own morality is reprehensible. And this does not increase the good, but the bad.

This concept is the concept of the honourable merchant (der ehrbare Kaufmann).

A concept from the 12th century! Decisively shaped by the merchants of Northern Germany. Honourability does not only refer to „reliable business processes“, but also to the personal character, values and morals of the individual.

When companies talk about purpose, they are talking about creating meaning through what the company does. Can a company create meaning if it does not live up to its moral responsibility for people?

Is it legitimate to do business in a dictatorship if the living conditions in my factory follow certain principles? If I know that what I do strengthens people who harm people, then – from the point of view of morality – there is no longer any question. Then the answer is: No, I am not doing business here. Business ethics without human ethics don’t exist.

The time has come to look at Purpose from a broader perspective than just product/customer. Only when the entrepreneur/people level is right can Purpose create value. 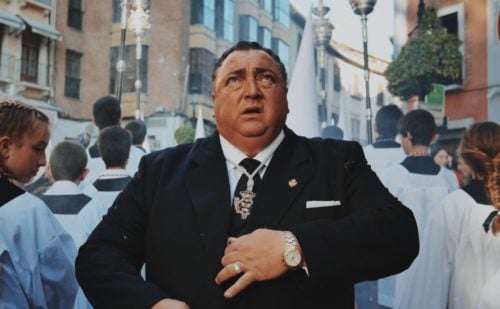 Positioning models have served brand managers for decades. The truth is: these models don’t work any longer. But did they ever work? And what has changed? 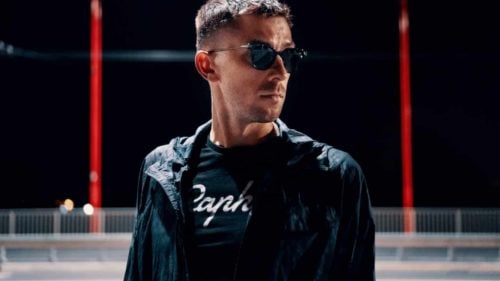 Get to know the reasons why niche brands are small but great – and in extreme danger. 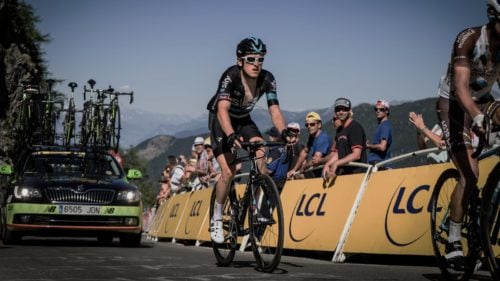 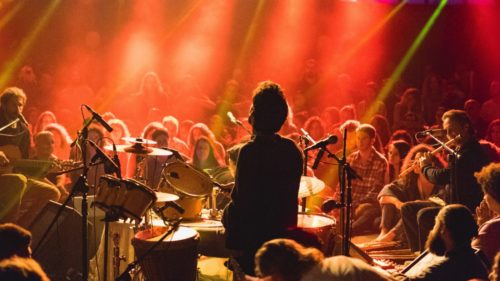 Understand the correlation of being a good musician and a good manager. And what it needs to engage with an audience. 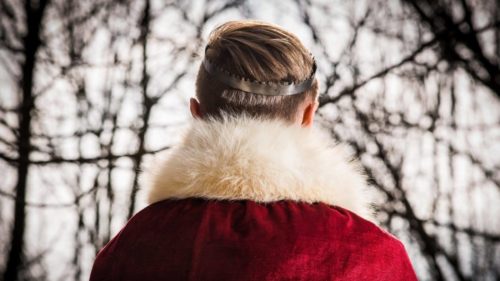 The true obstacle to new forms of mobility.

When thinking about New Mobility we tend to forget the human factor. We use „old mobility“ not just to be mobile. But for something hardly to replace. 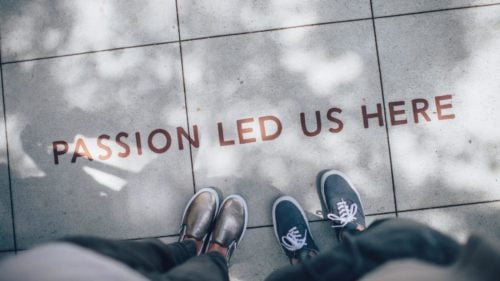 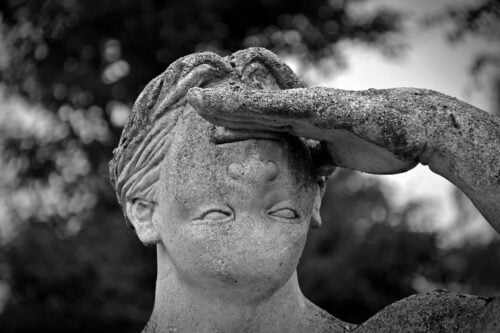 This is a guide to help you putting WHY into words. Here is a guide to avoid this mistake. As just looking into reasons may not result in finding your „why“.